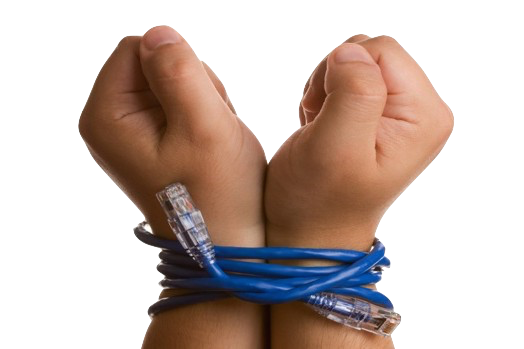 We won the internet back

And it was demanded, and loudly: the FCC’s computers crashed multiple times under the commenting load, John Oliver sent the entire agency into a tizzy, and eventually the president stepped in to reassure the people that they had been heard. Just a few months ago the FCC was still figuring out how to allow fast lanes and slow lanes, and the internet protested again — this time through newly motivated tech companies and an entirely new constellation of advocacy groups dedicated to preserving the open internet.

That’s worth repeating: the hundreds of thousands of people who called and emailed and wrote to the FCC and their elected officials over the past year demanding that the government protect the internet were actually heard. Sometimes the system does work.